Home | About Us | Umkomaas

Umkomaas has a very diverse history and has become an important scuba diving tourist attraction since the early eighties. The first evidence of human activity was the strand lopers who walked the coastline for thousands of years, long before tribes migrating south from East Africa moved into our region around 1200 years ago. The Zulu tribes that first visited this unique river estuary named it Umkomazi, meaning “The river of cow-whales”. 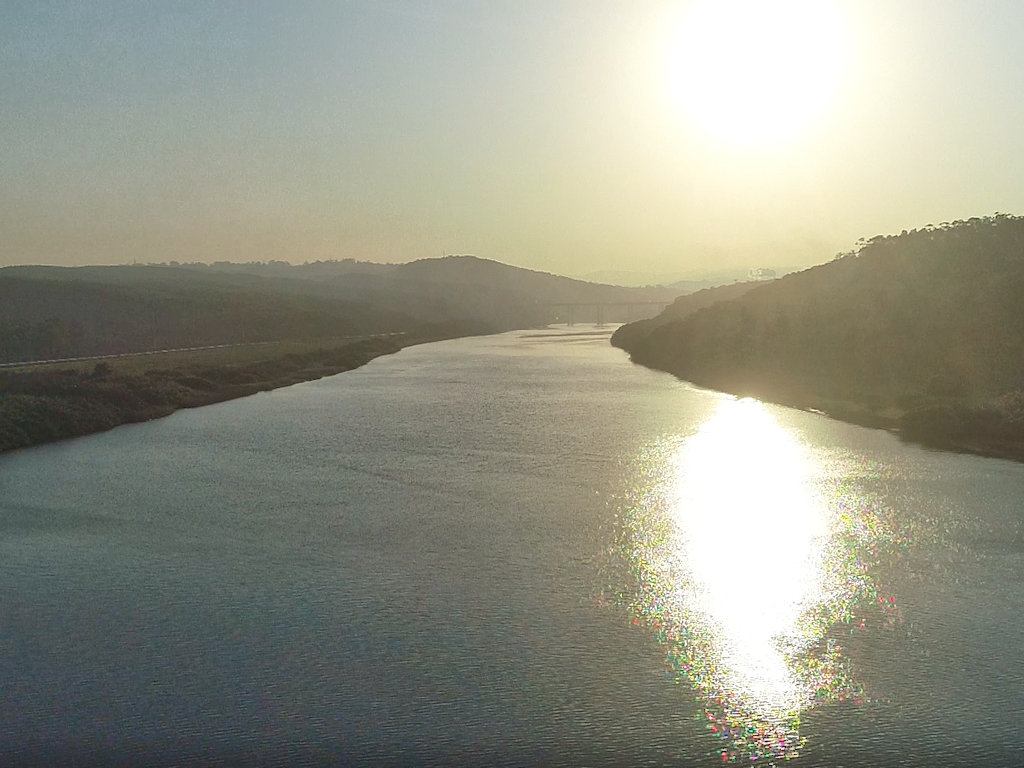 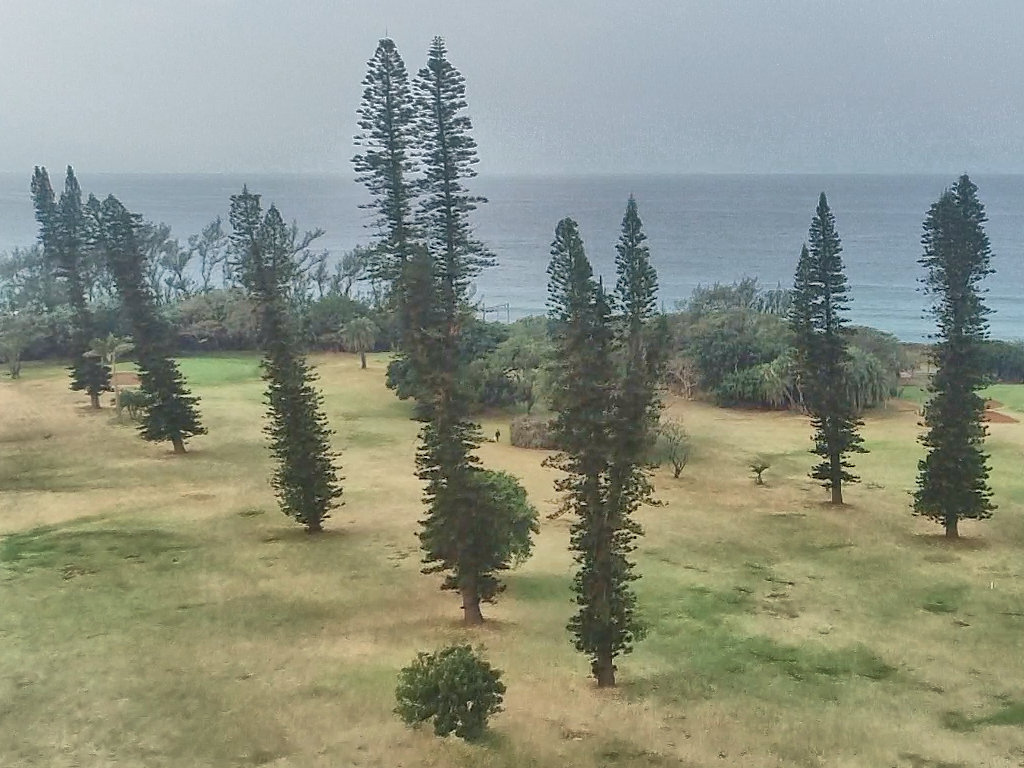 The first foreign settlements were established in the 1860s and were boat repairers. The large conifer trees that still grow near the Umkomaas Golf Course stand testament to a forgotten time when ships repaired their masts etc in our river estuary. The surrounding lands were gradually sold and turned into sugar cane farms. Farming dramatically reshaped the river systems, silting them up and ending ecological sensitive zones. Today the rivers and coastline are a lot more silted with sand with shallow tidal sandy plains now exist. Life has adapted around those changes. We have fish eagles at all our river mouths which indicates a healthy system where they rely on fish. Sensitive areas are being protected above and below the waves locally, which is the way forward for our region if we are to make any long term plans for tourism.

The River of Cow Whales

A Papermill was opened in 1972 which became the massive paper mill that stands today. They have gone to considerable effort to build an eco-friendly effluent discharge system. The town grew considerably with many workers who operate the mill residing in our town. Today a rich Italian tradition exists in Umkomaas with many Italian residents.

Scuba diving became popular in the early eighties when the Shoal was first explored and considered as a commercial dive resource. Aliwal Shoal put South Africa on the map. Recognized by the diving community as a top pelagic and shark diving reef worldwide. The industry grew exponentially in the ’90s and resulted in many more dive centers opening locally, adding a special flavour to the little town of Umkomaas

Present-day the town is a bustling coastal town with curio shops and alcoves. Local cuisine is on track with the best Pizza around. We are close to the city of Durban, but who needs the city when all you need is right here on our doorstep. 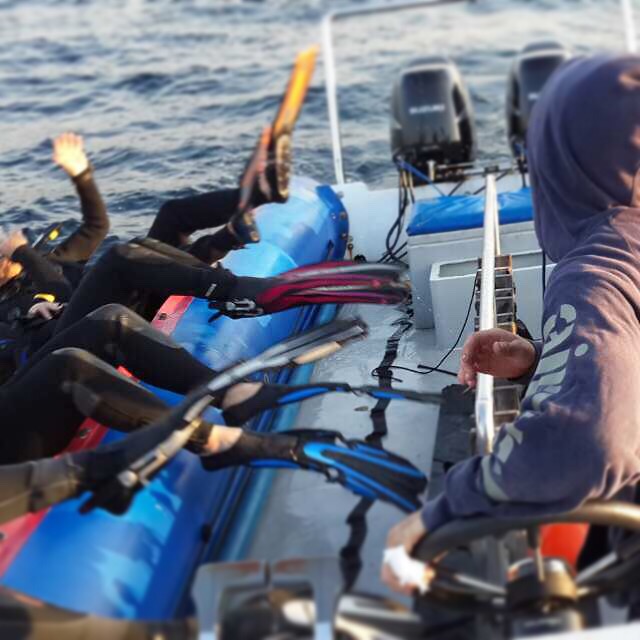 Thank you for taking the time to peruse our website. We would love to hear your feedback. Join us for free diving courses held regularly at the dive centre. The spirit of adventure lies within you!

Find us on TripAdvisor

In accordance with government regulations to aid awareness of the COVID-19 pandemic we are sharing the link to the official Department of Health online portal.